ABBOTT PARK, Ill., October 26, 2016 — Good nutrition helps build the foundation for a child’s ability to learn, grow and thrive. For babies, the best nutrition is breast milk – there’s nothing in the world like it – in part due to special prebiotics called human milk oligosaccharides (HMOs). HMOs, found naturally in breast milk, feed good bacteria in the gut. Researchers believe they may be one of the main reasons breastfeeding provides immune health benefits. Now, a new study offers news about HMOs for parents who need or choose to use infant formula. The study, published today in the Journal of Nutrition, shows that babies fed infant formula with a structurally identical version of 2’-fucosyllactose (2’-FL), the most abundant HMO found in most human milk, had an immune response more like breastfed babies. 1 Immune Support For Formula-Fed Babies The prospective, randomized, double-blind clinical study looked at the immune response of 200 babies divided into feeding groups – exclusively breastfed, formula-fed without 2’-FL HMO and formula-fed with 2’-FL HMO. After six weeks, results showed that when comparing the breastfed group to the group fed formula without 2’-FL HMO, the levels of five immune markers were statistically different. Levels of these same markers, however, were nearly identical between the breastfed group and the group fed formula with 2’-FL HMO.1 “The first year of life is an important window for immune system development,” said Edward Barrett, Ph.D., study author and Director of Translational Research at Lovelace Biomedical, part of the Lovelace Respiratory Research Institute. “These data are compelling for doctors and parents alike because we were able to show that the formula with 2’-FL HMO narrowed the gap between breast milk and formula in ways never seen before. We tested a number of immune markers, and found that specific signals of immune responses were the same in the breastfed and 2’-FL-formula fed babies.” Page 2 of 2 Excluding water, HMOs are the third most abundant ingredient in breast milk after fat and carbohydrates. There are hundreds of HMOs in human milk, and they are more than 100 times more abundant in breast milk than cow’s milk. 2 Like other prebiotics, HMOs support gut health, where 70 percent of the immune system exists. 3 But, studies show that 2’-FL HMO also circulates in the bloodstream throughout the body. 4 “Nothing can replace breast milk. But for those moms who need or choose to use formula, we are committed to providing the most scientifically advanced nutrition,” said Rachael Buck, Ph.D., associate research fellow at Abbott and study author. “This latest research has led us to our biggest scientific breakthrough in infant formula in nearly a decade – the ability to nourish formula-fed babies with 2’-FL HMO. While it doesn’t mean babies won’t experience the normal illnesses that come with childhood, these data clearly show that formula with 2’-FL HMO can help strengthen babies’ immune systems to be more like breastfed babies.” The formula used in the study is available at major U.S. retailers and the Abbott store as Similac® Pro-Advance™ and Similac Pro-Sensitive™, both non-GMO. Abbott is the first company to add an HMO to infant formula. With more than 90 years of experience, Abbott conducts ongoing research to give babies the strongest possible start in the first year of life. Abbott is dedicated to unconditional nourishment and continues to offer parents new feeding options. Learn more about the science and benefits of HMOs on the Abbott nutrition newsroom. About Abbott: At Abbott, we’re committed to helping people live their best possible life through the power of health. For more than 125 years, we’ve brought new products and technologies to the world — in nutrition, diagnostics, medical devices and branded generic pharmaceuticals — that create more possibilities for more people at all stages of life. Today, 74,000 of us are working to help people live not just longer, but better, in the more than 150 countries we serve. Connect with us at www.abbott.com, on Facebook at www.facebook.com/Abbott and on Twitter @AbbottNews and @AbbottGlobal 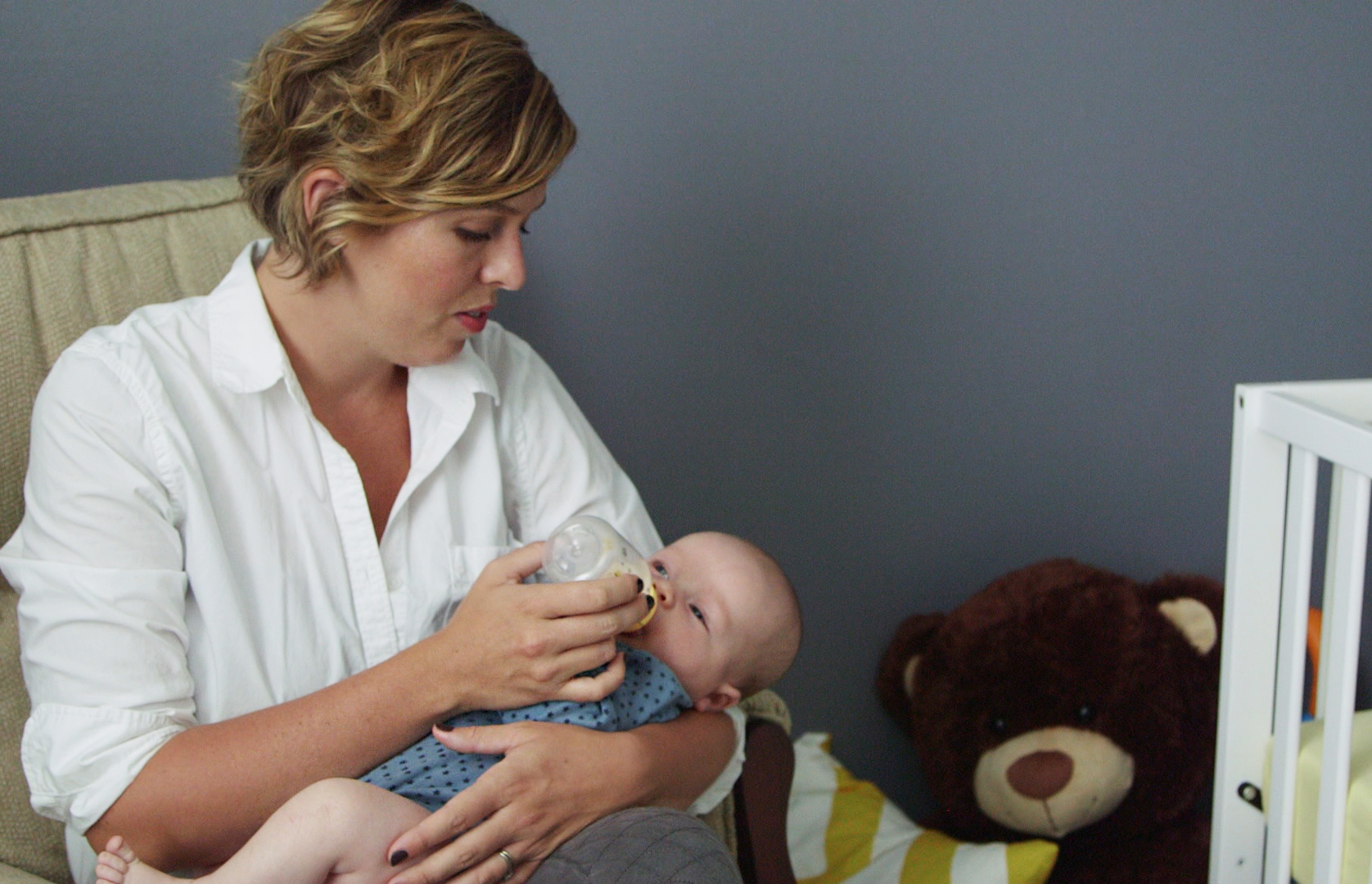 Kaitlin O`Rourke prefers to breastfeed her baby, but as a working mother of two children, her busy schedule requires her to supplement breast milk with infant formula. 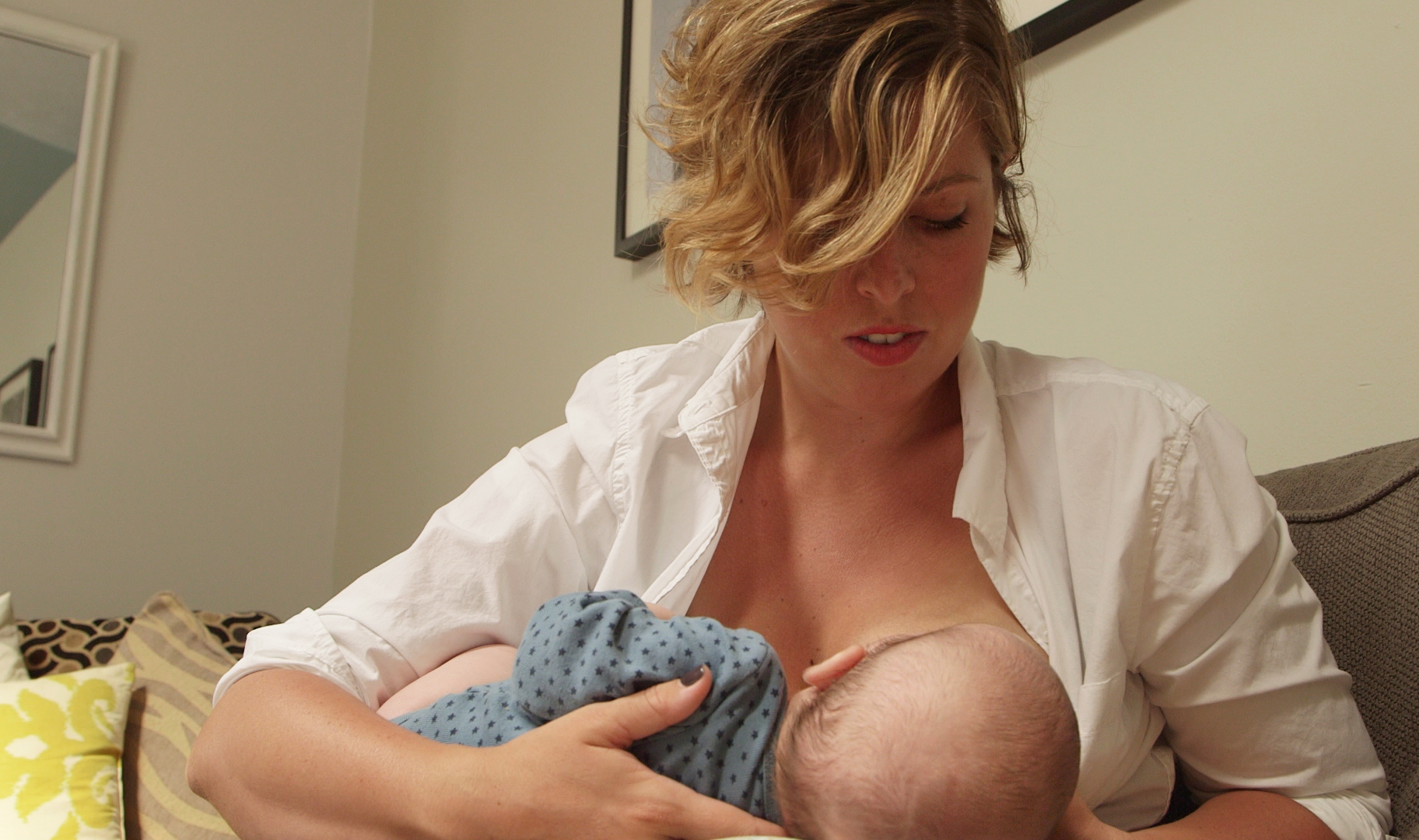 Kaitlin O`Rourke breastfeeds her infant son at her home in Powell, OH. O`Rourke is a proponent of breastfeeding because of nutrients and antibodies naturally found in mother`s milk. 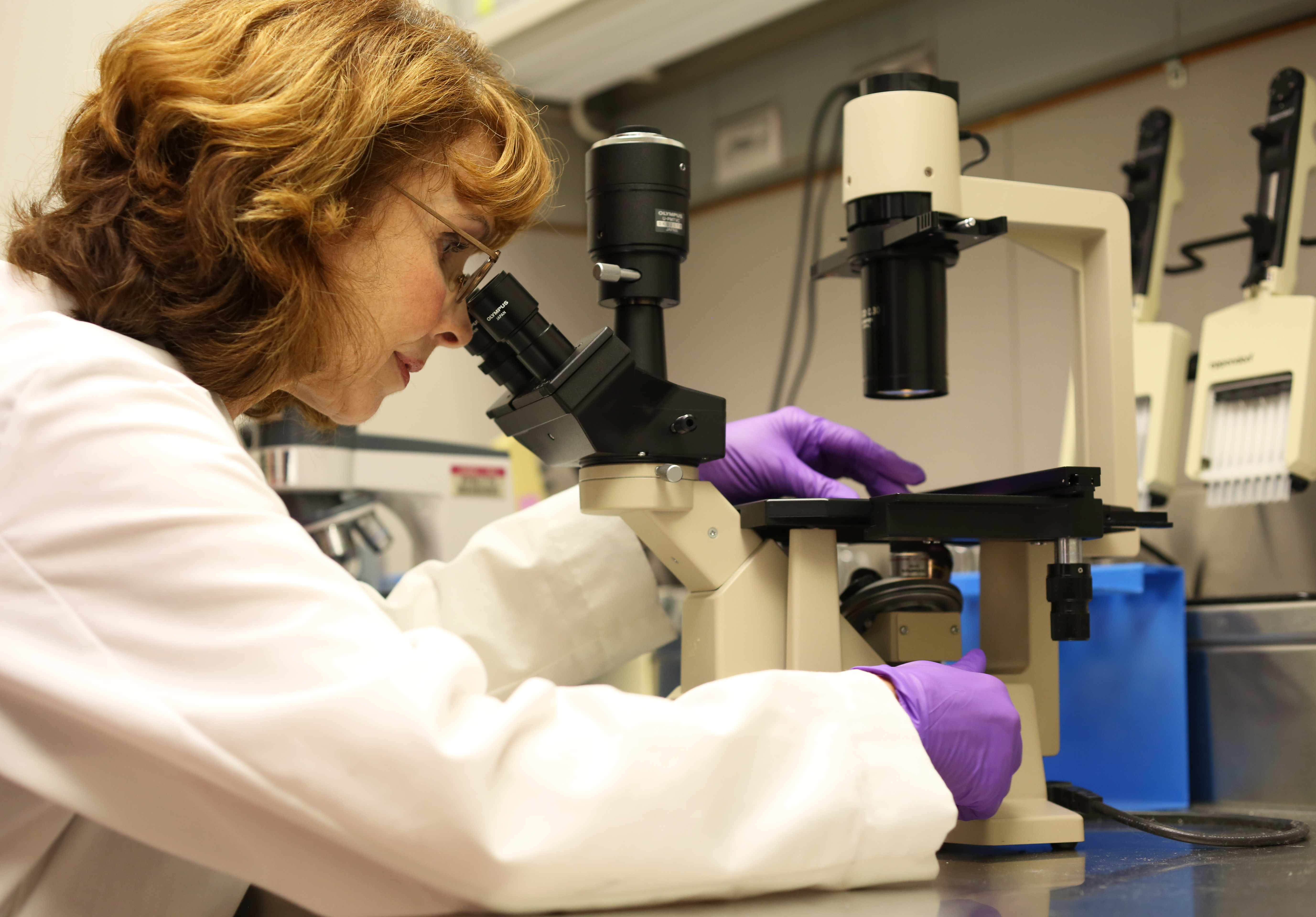 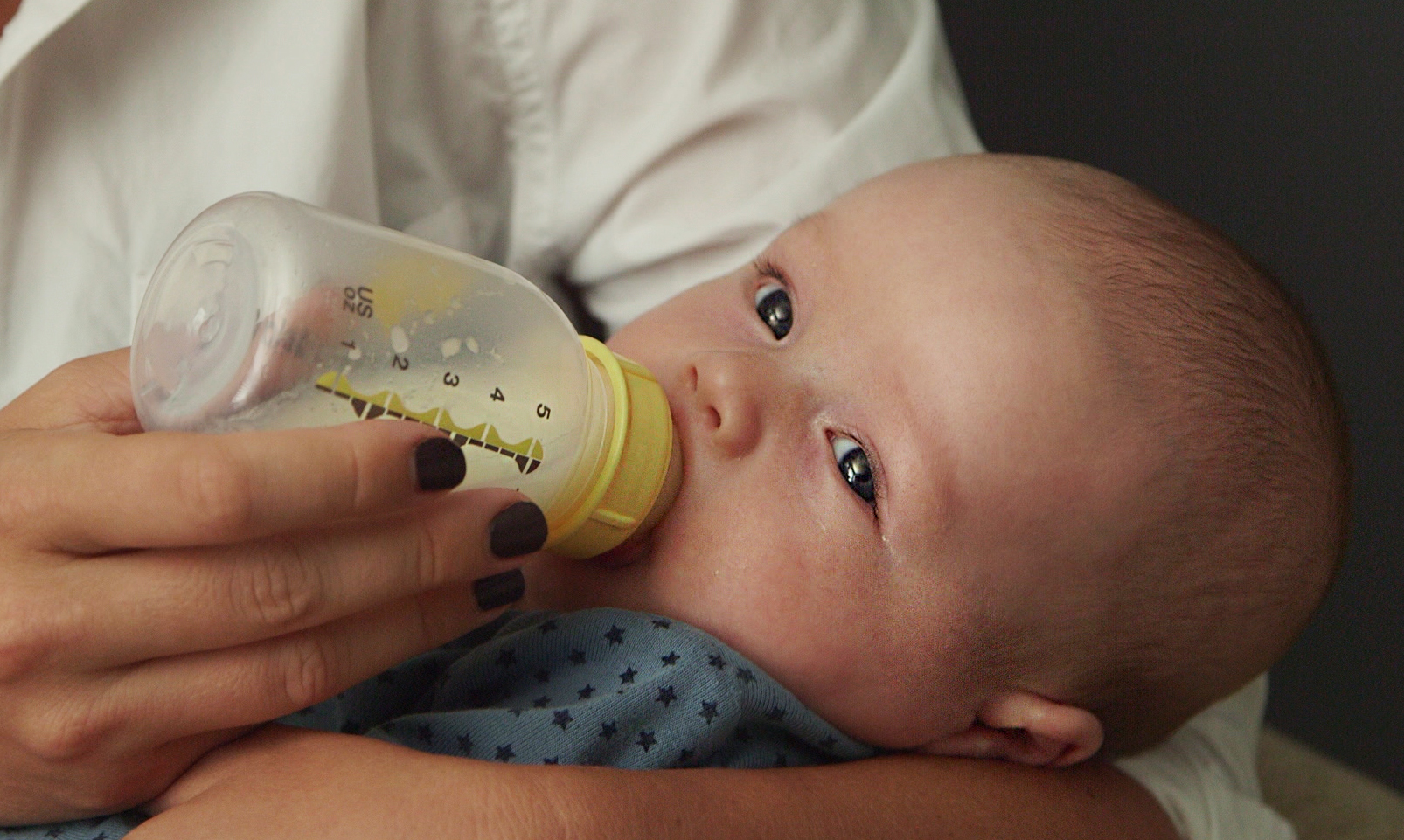 For the first time, scientists have created an infant formula containing an ingredient structurally identical to 2`FL human milk oligosaccharide, which, in breastfed babies, supports a baby`s immune system. 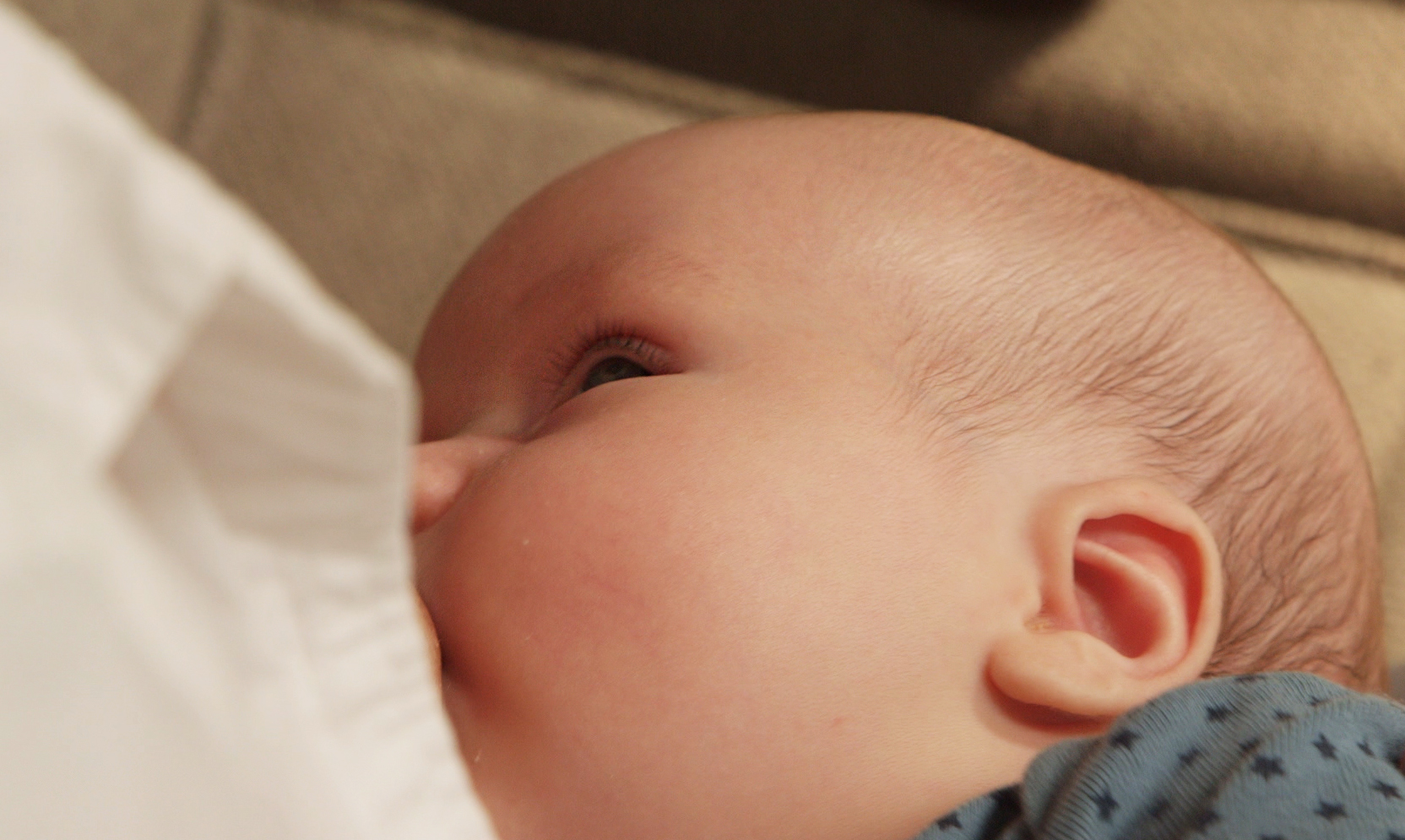 Studies suggest that breastfed babies may have stronger immune systems, thanks in part to a prebiotic called human milk oligosaccharides (HMOs). For the first time, scientists have created an infant formula containing HMOs, making formula more like breast milk than ever before. 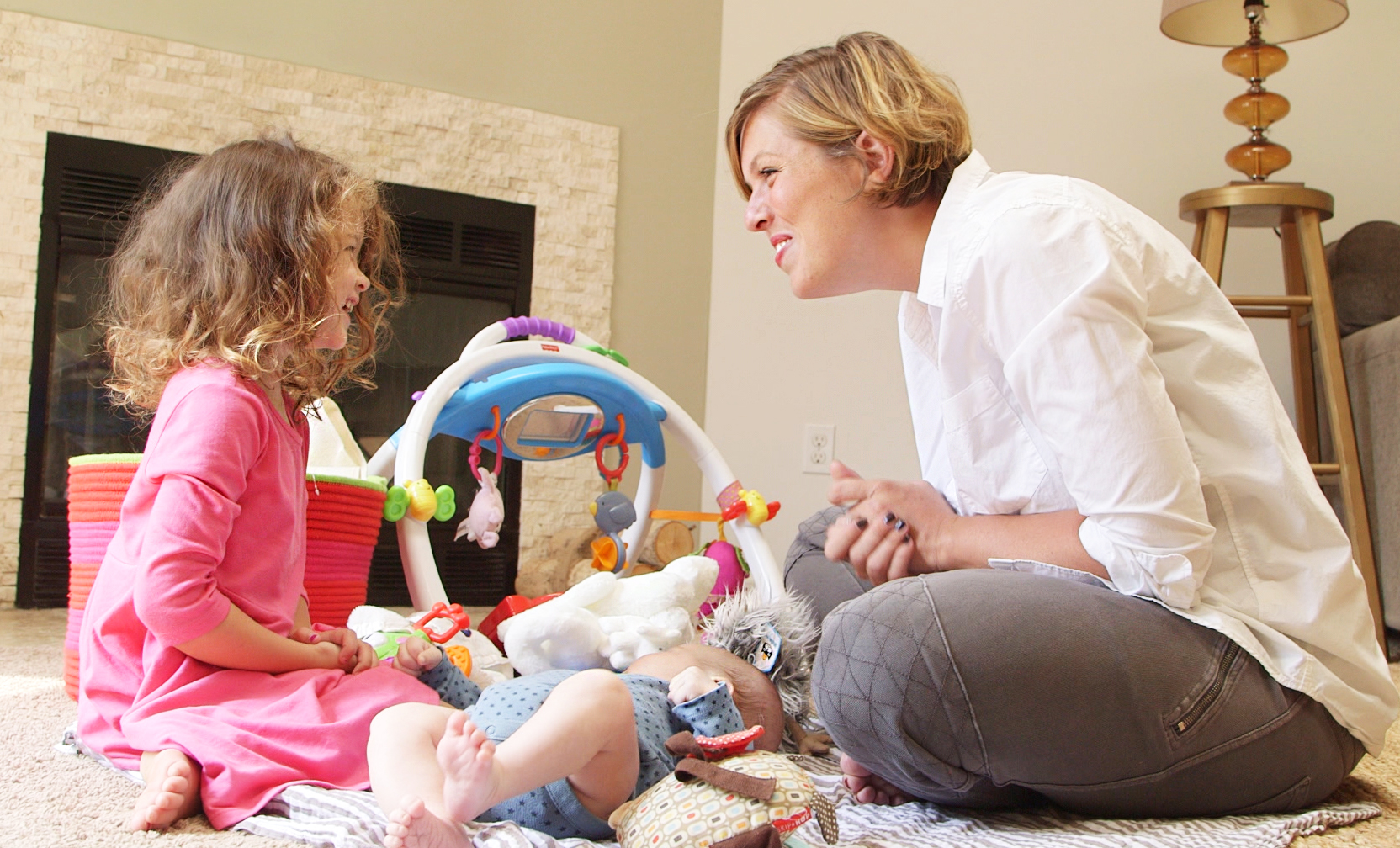 Kaitlin O`Rourke plays with her children at her home in Powell, OH. O`Rourke is a proponent of breastfeeding, but as a working mother of two, she often has to supplement breast milk with infant formula. 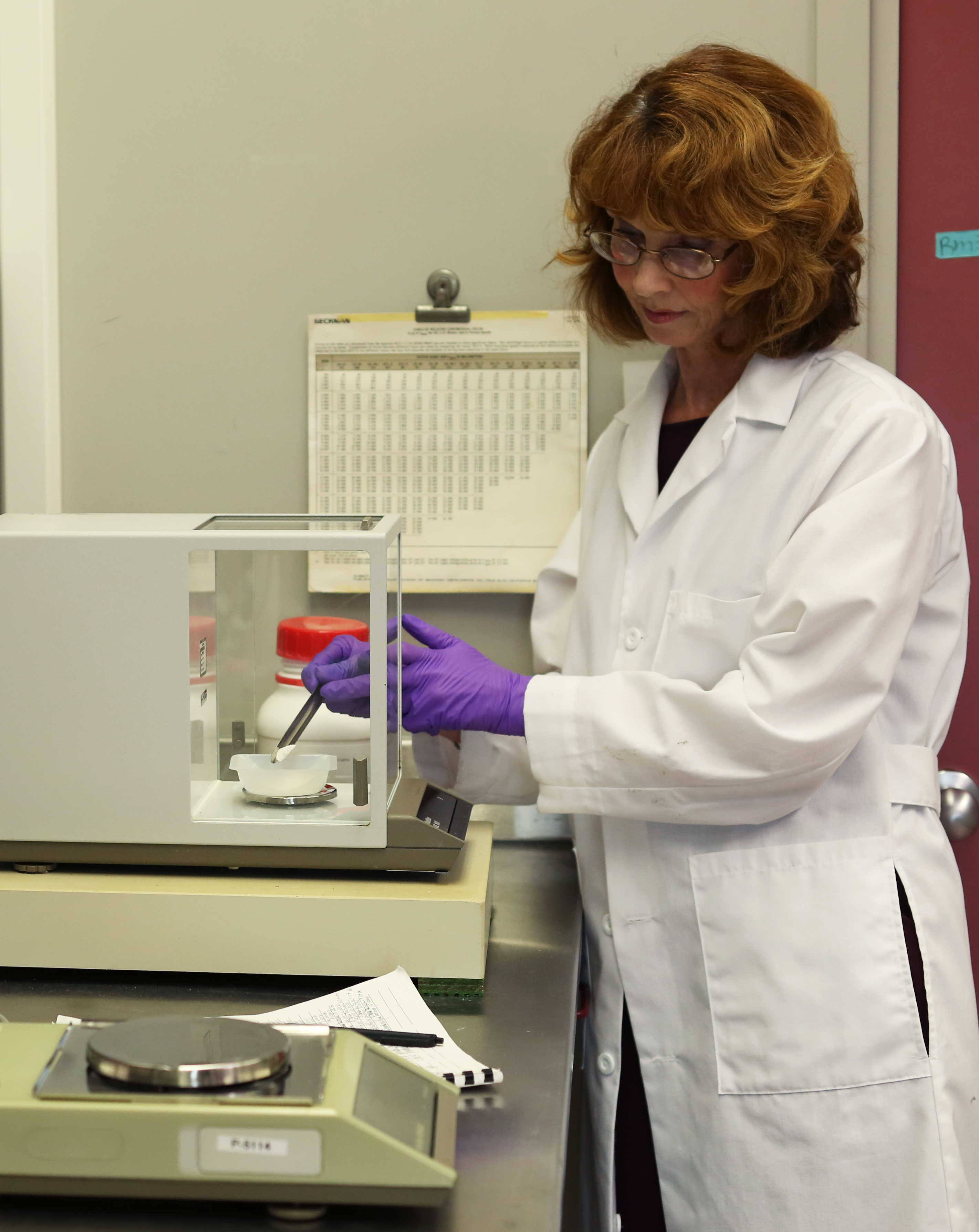 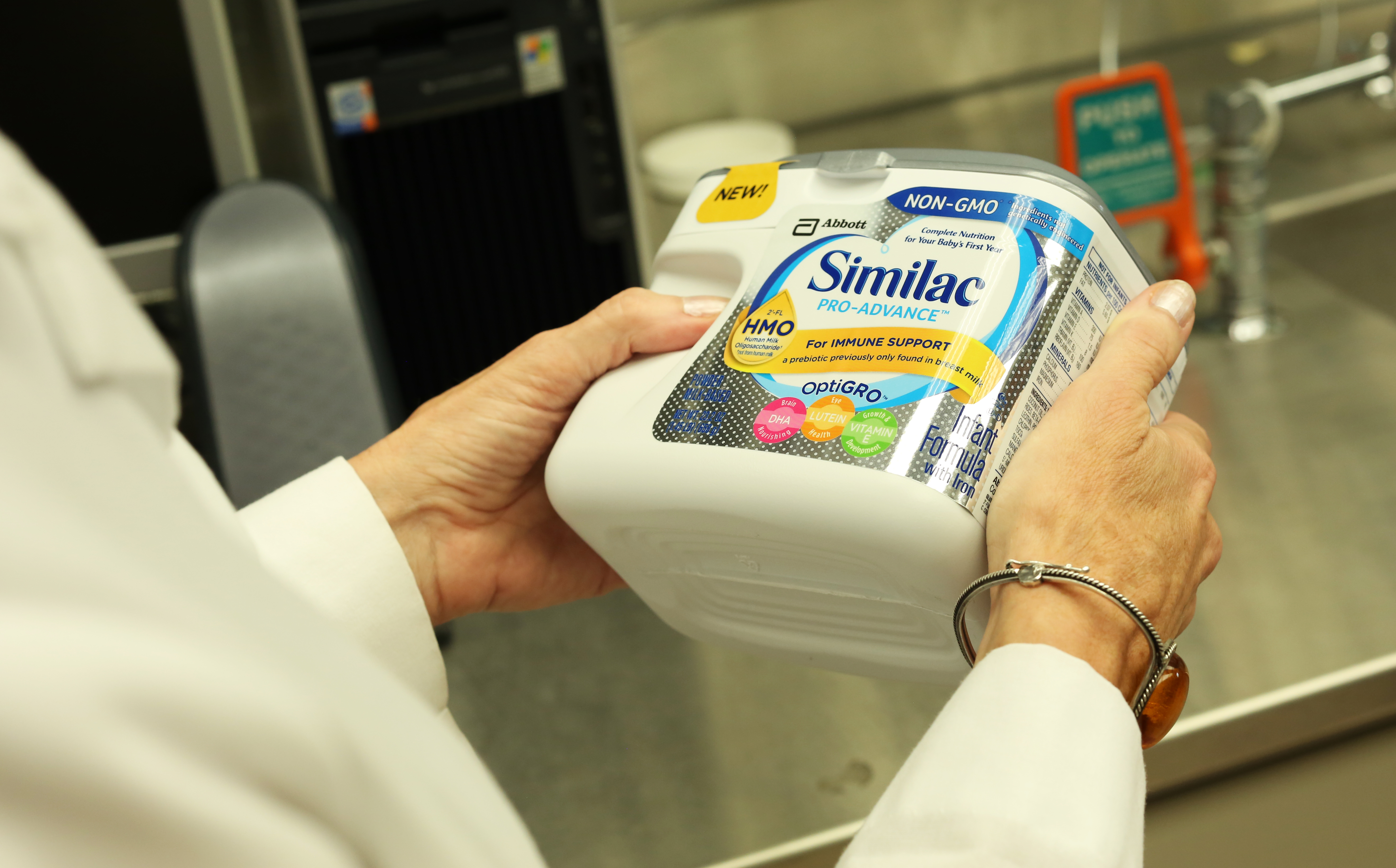 For the first time, infant formula is fortified with an ingredient structurally identical to 2`FL human milk oligosaccharide (HMO). HMOs work in a baby`s gut and in the bloodstream to support the developing immune system.

Your file is downloading.